How We Used Data to Pick Our Logo

We used a crowd-sourced design website to create our company logo. For a very reasonable price, we set up a project brief and then dozens of free-lance designers on the site submitted designs over a one week period. A week after the project deadline, we had to choose the winning design.

We received a lot of great designs and worked with a handful of designers to make refinements and changes over the one-week period. In total, we received 148 different logo submissions from 48 designers.

Nic and I ended up with a shortlist of 5 logo designs, but then we were stuck. We asked family and friends for their opinion and the feedback was incredibly mixed. Some preferred the more solid, industrial logos; others preferred the more modern, kinetic logos. We debated the importance of having the Q and F appear explicitly in the logo, how well the logo would age, and how easy it would be to design around the logo. And the more we talked to people, the more uncertain we got. 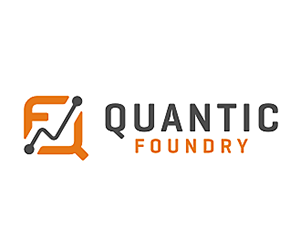 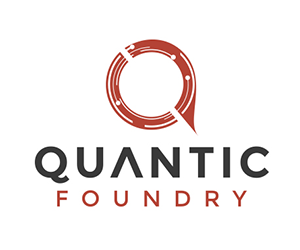 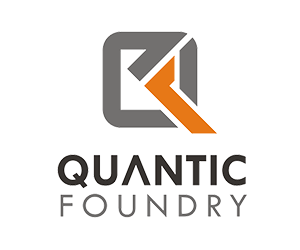 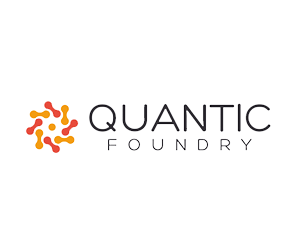 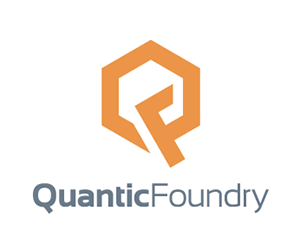 With the decision deadline looming, a colleague we were chatting with serendipitously suggested we run a low-cost survey question using Google Consumer Surveys. They had a question type that let you ask people to pick one out of 5 images for 10 cents per response.

So we set up a $30 survey for a sample of 300 respondents across the US. We told respondents that we are a new data analytics company and asked them to pick the logo they thought was best for us.

Then I decided to Google for more coupons for the Google surveys, and found a $75 coupon.

We waited a day for the data to collect. At first, no trends appeared and all the differences were small and not statistically significant. But then across all 3 surveys, the same ordering emerged. The “round burgundy” and the “Grey QF wrench” were consistently on the bottom. Across all 3 samples, the “orange-red fusion” was on top with the “orange hex” trailing slightly behind.

But then across all 3 surveys, the same ordering emerged. Google automatically looks for underlying demographic trends in the data (gender, age, region, income, etc.) and we found that women like the “orange-red fusion” more than men (32% vs 20%), and this gender difference was what helped break the ties with the runner-ups across all 3 samples.

At the end, we also strongly preferred the “orange-red fusion” because the jagged edge on the runner-up “orange hex” was visually awkward. We also agreed with our designer friend that the “orange-red fusion” was easier to play with as a design element (as a whole or with the individual components) and had an overall more dynamic look.

Since we’ve picked the logo and moved ahead with the design of the business cards and the website, we’ve noticed the versatility of this logo. A designer friend had mentioned this to us before the Google surveys, but we didn’t quite understand what they meant at that point. For example, our designer found interesting ways to play with the logo on our business cards. 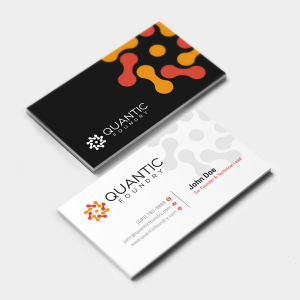